Congratulations to our 2020 Regional Award Winners

The Beck Group provided integrated design-build services for the 22-story 15th & Stout Dual-Brand Hotel in Downtown Denver. The design concept for the project was to stitch together two dissimilar hotel flags, Home2 Suites and Tru by Hilton, in a simple, contemporary, and efficient manner. This 266,000 SF high-rise hotel includes one below-grade level, an at-grade lobby, five levels of integrated parking and 15 levels of hotel guest rooms. The hotel provides 382 total guest rooms, a shared fitness center, and meeting/conferencing space for its guests. 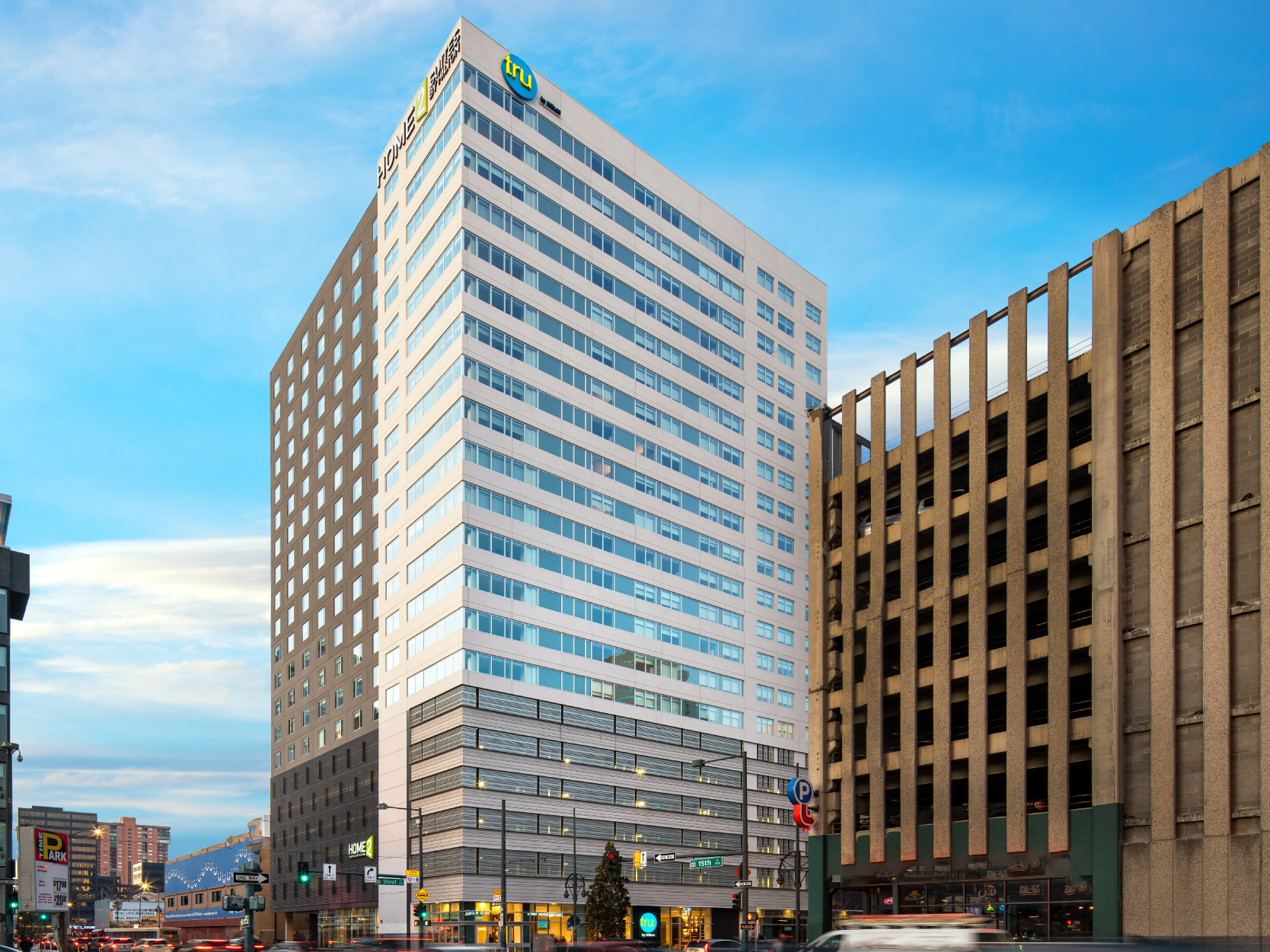 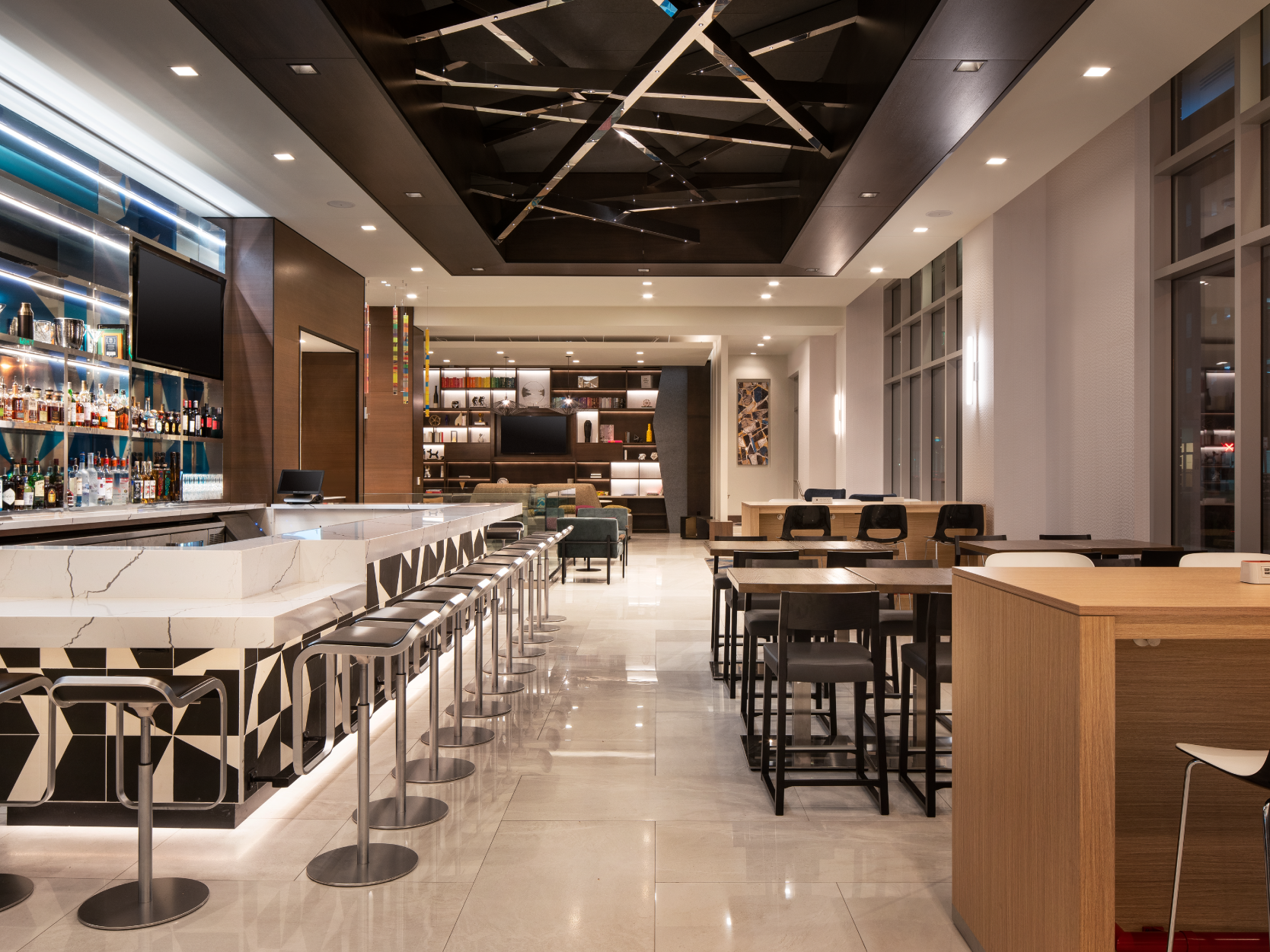 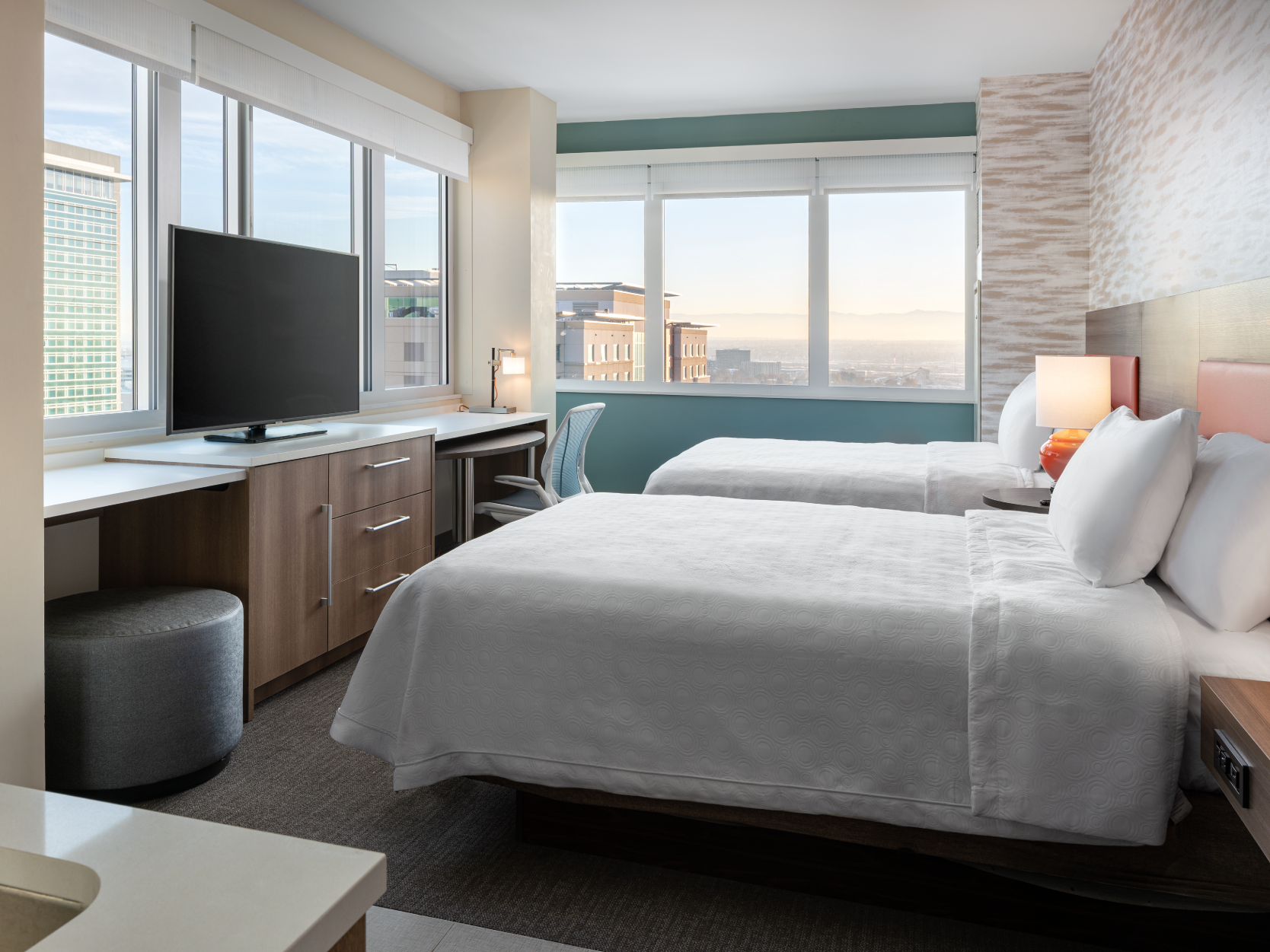 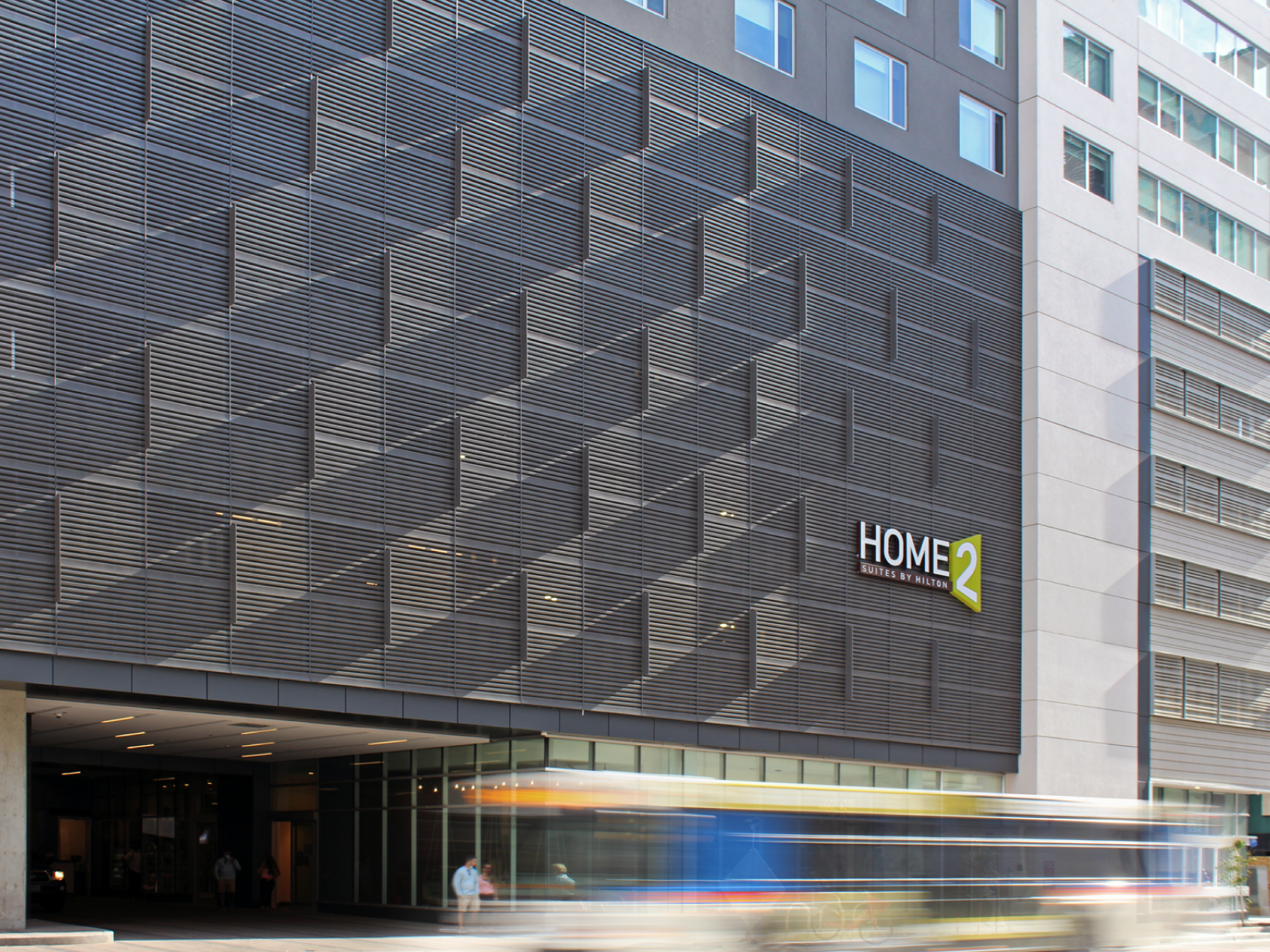 6900 Layton is a high-rise commercial office/retail building, comprised of a total of 394,375 SF of spec office space over 10 levels, which are located on top of six-level parking structure with an area of approximately 470,000 SF. The building is located in the Denver Tech Center. Prime West Development, LLC, was the developer for the project, and enlisted the same project team as they did for the One Belleview Station project, which included Gensler as the Architect, The Weitz Company as the General Contractor, and MTech Mechanical as the mechanical design-build team for the HVAC and plumbing scopes of work. 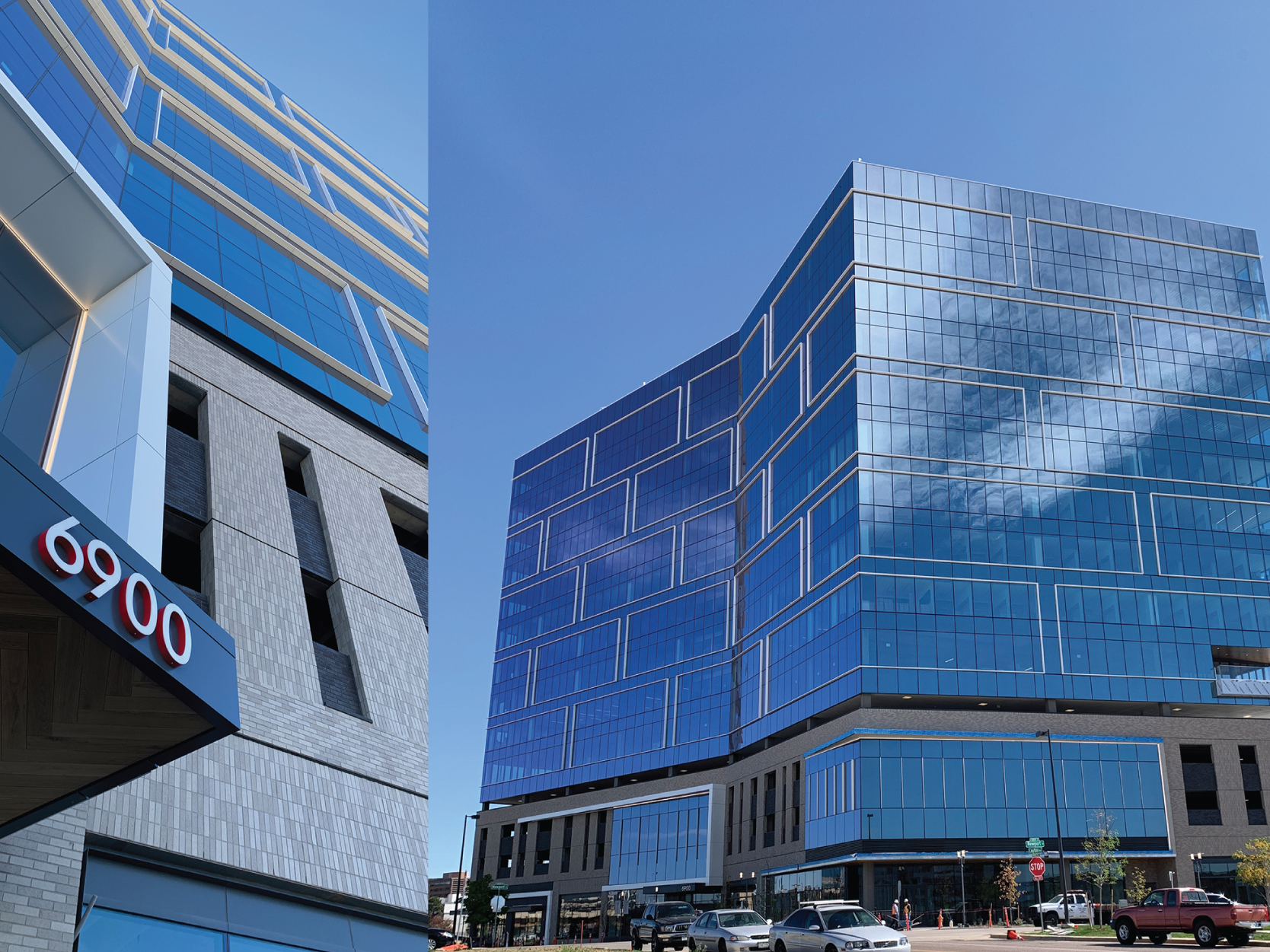 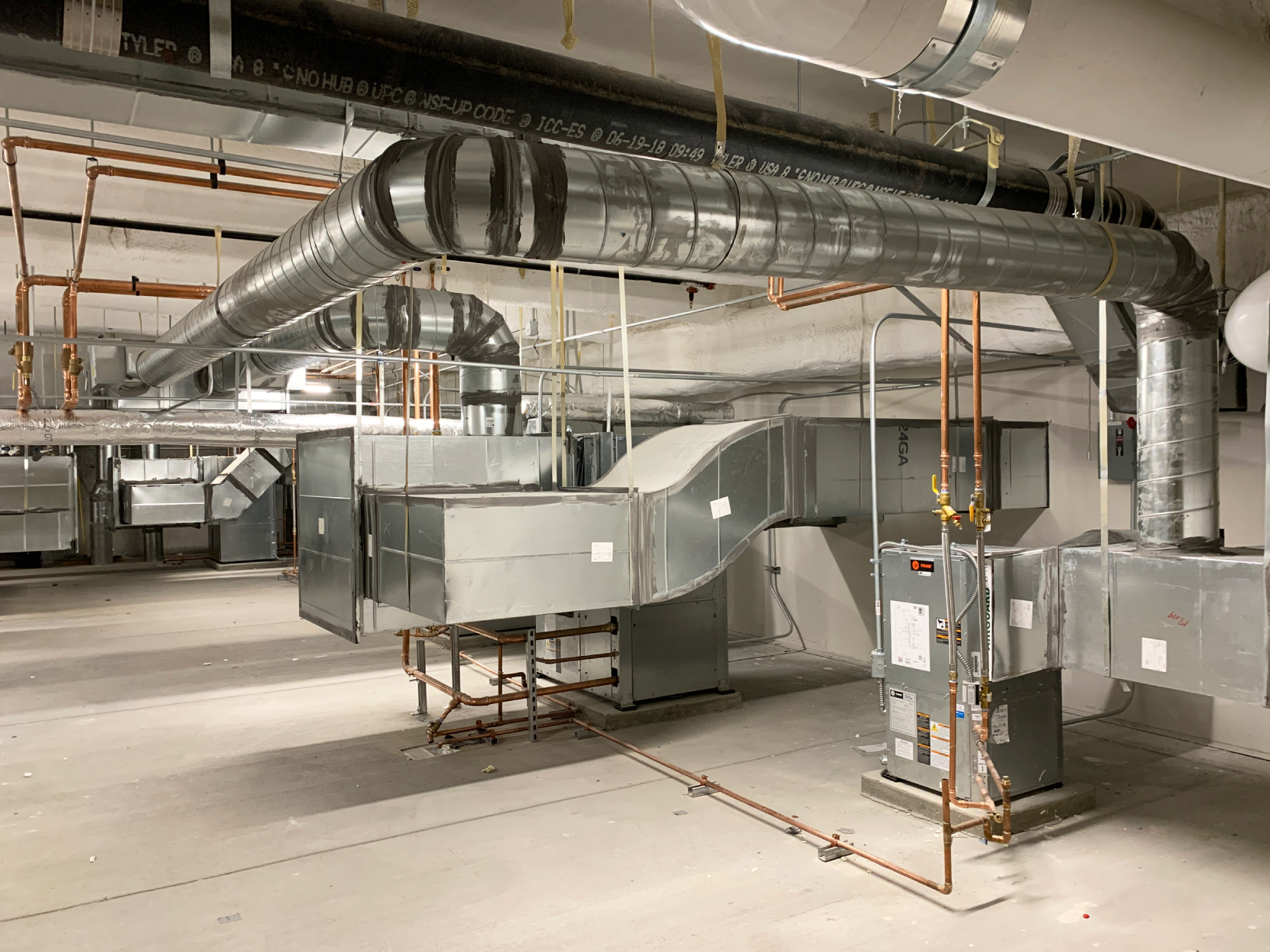 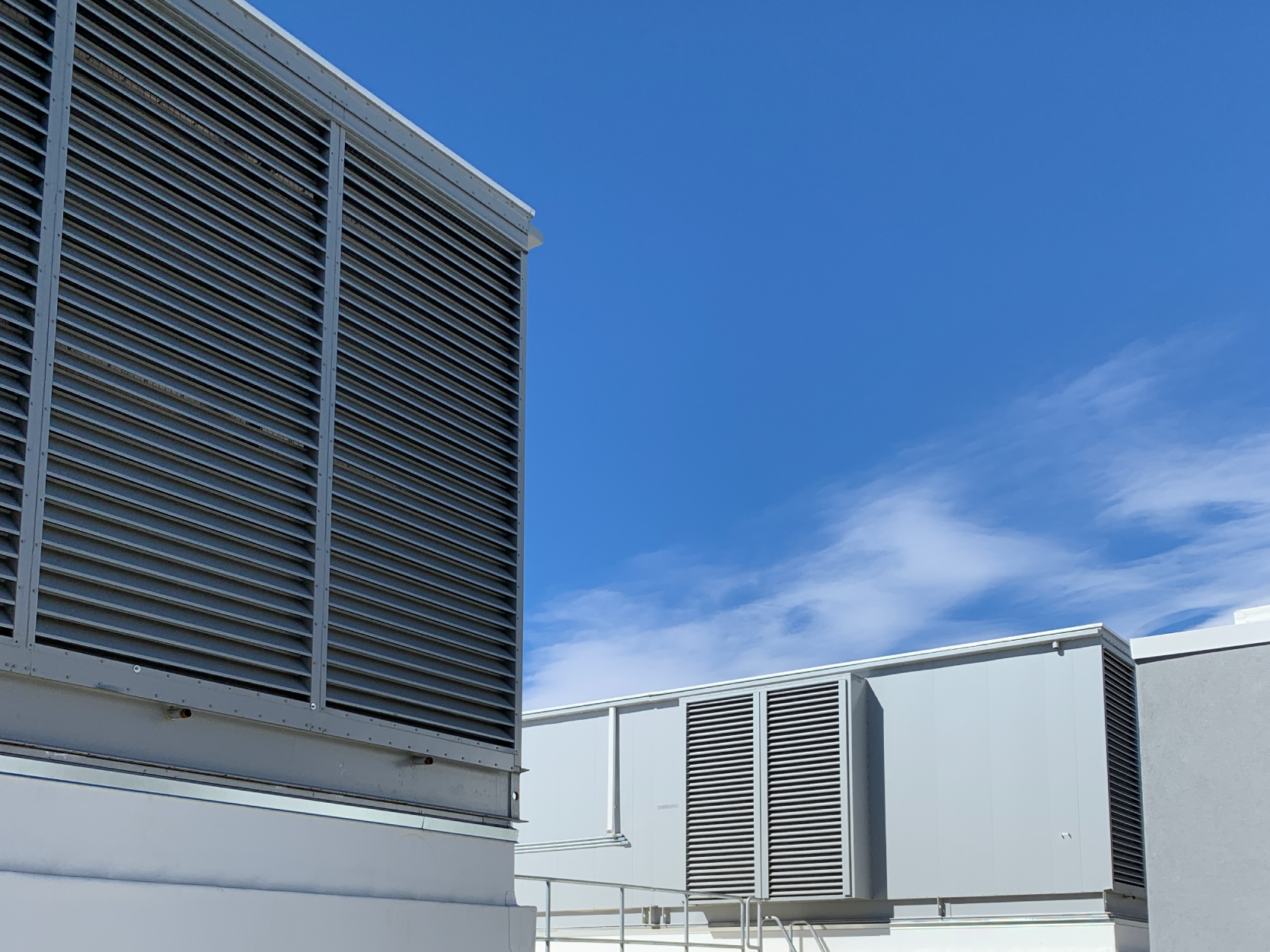 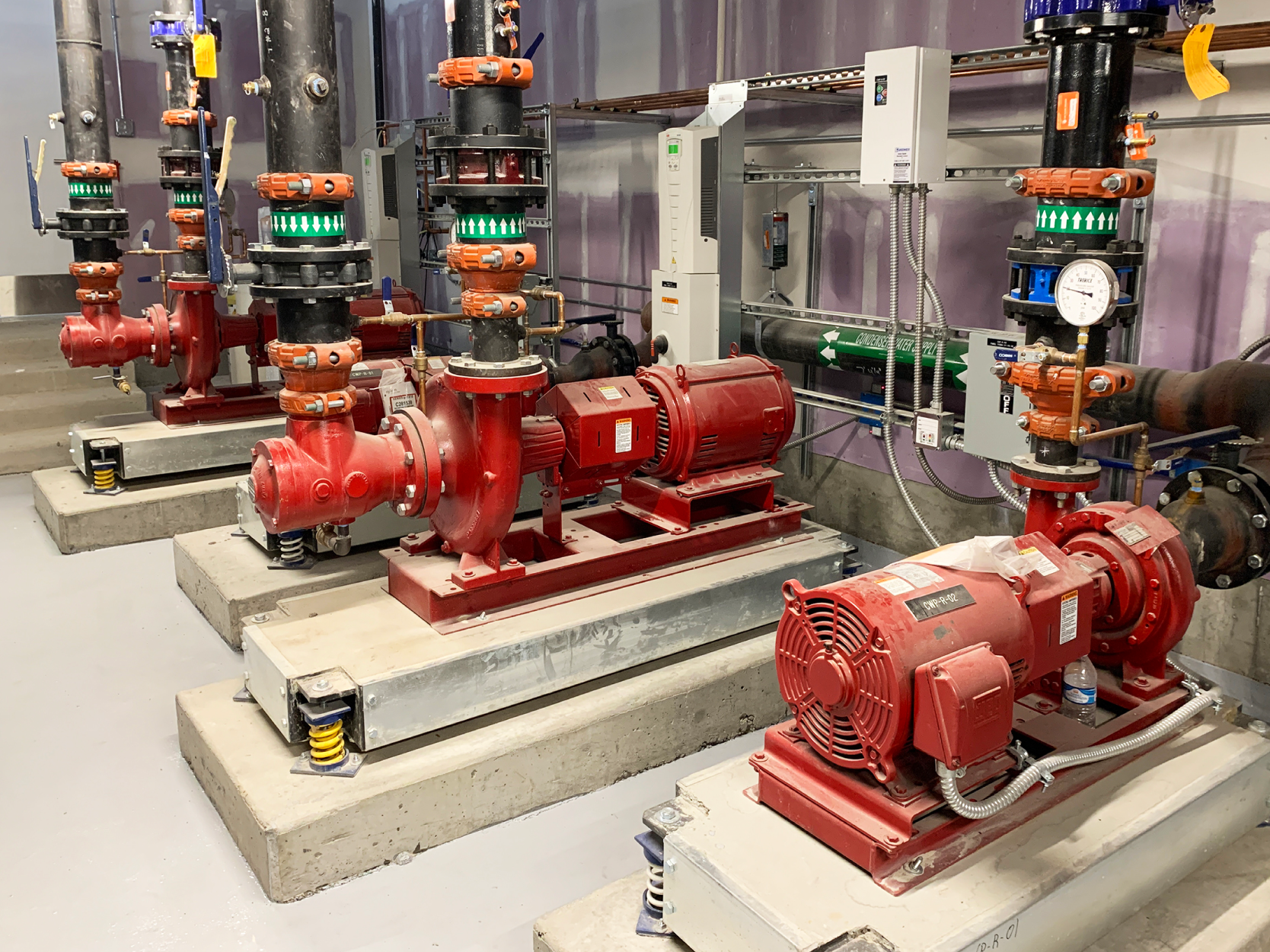 The William J. Hybl Sports Medicine and Performance Center is a unique partnership between the University of Colorado Colorado Springs (UCCS) and Penrose - St. Francis Health Services/Centura Health combined forces to develop a building where working together in conjunction with students and the community will provide significant opportunities for years to come. This 104,634 SF project located on the UCCS campus in Colorado Springs, Colorado provides resources for clinicians, educators, athletes, students, and patients. The Center, opened in August 2020, is a destination that brings together sports performance, sports medicine, and academics all in one space. 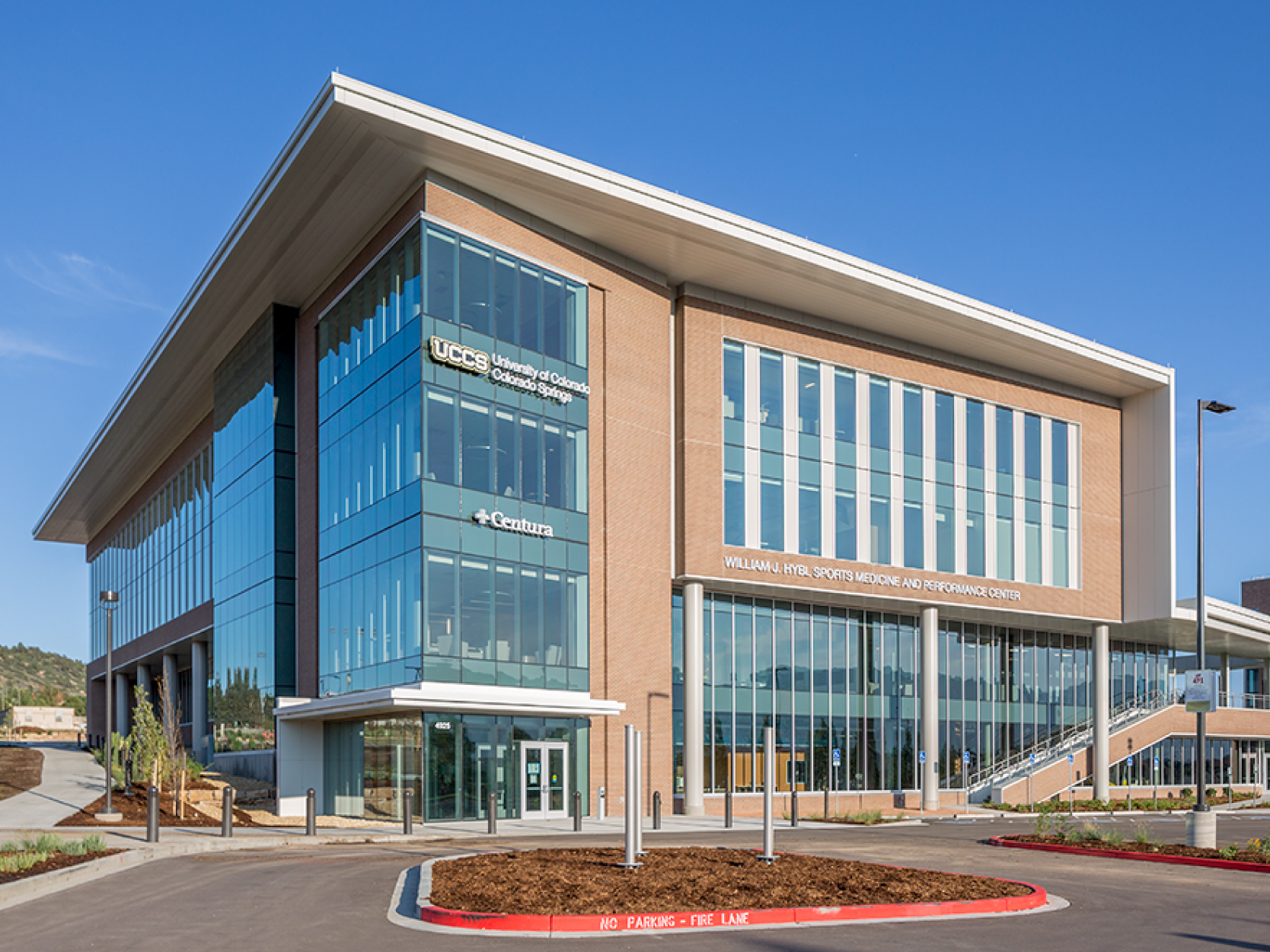 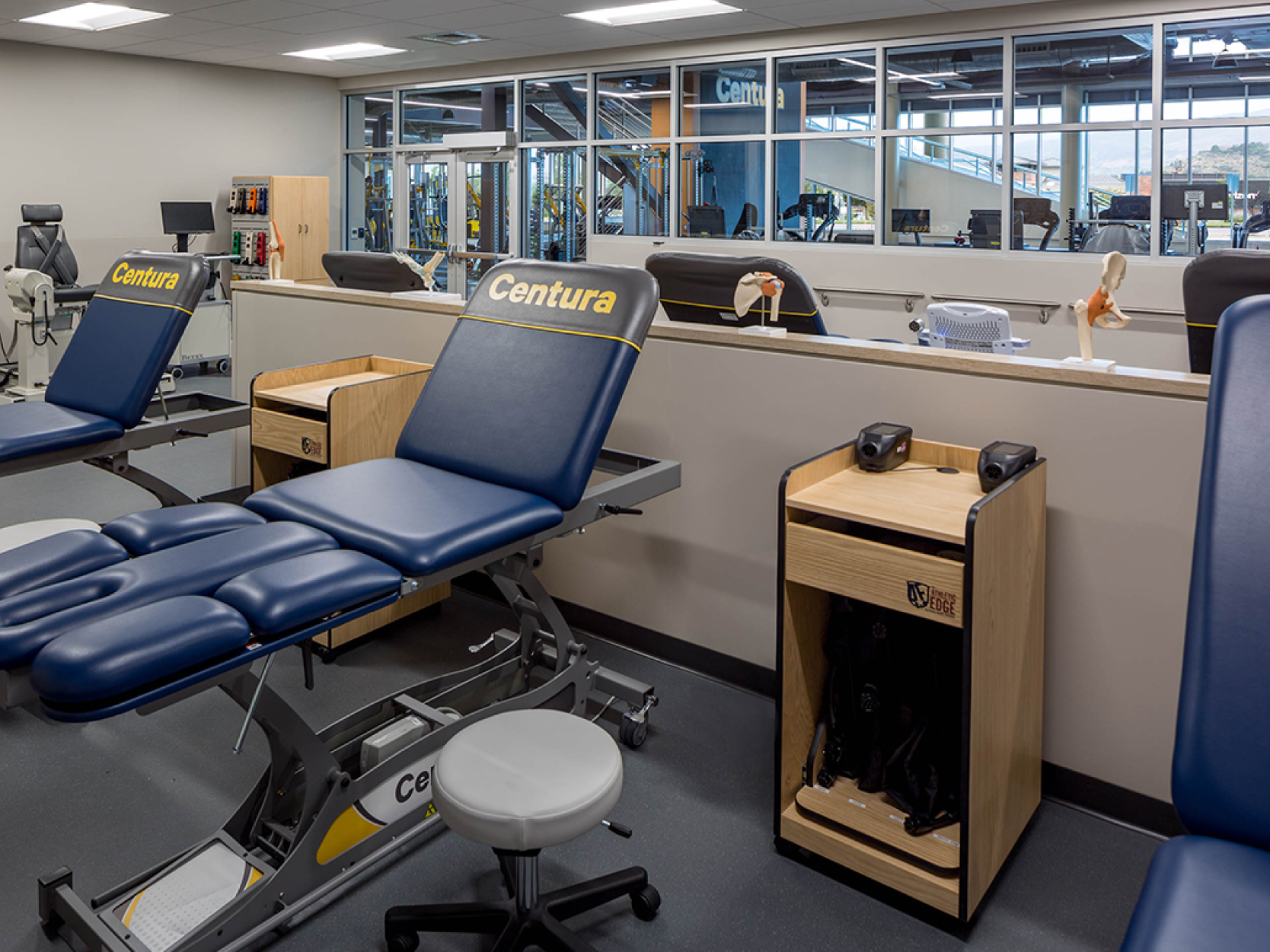 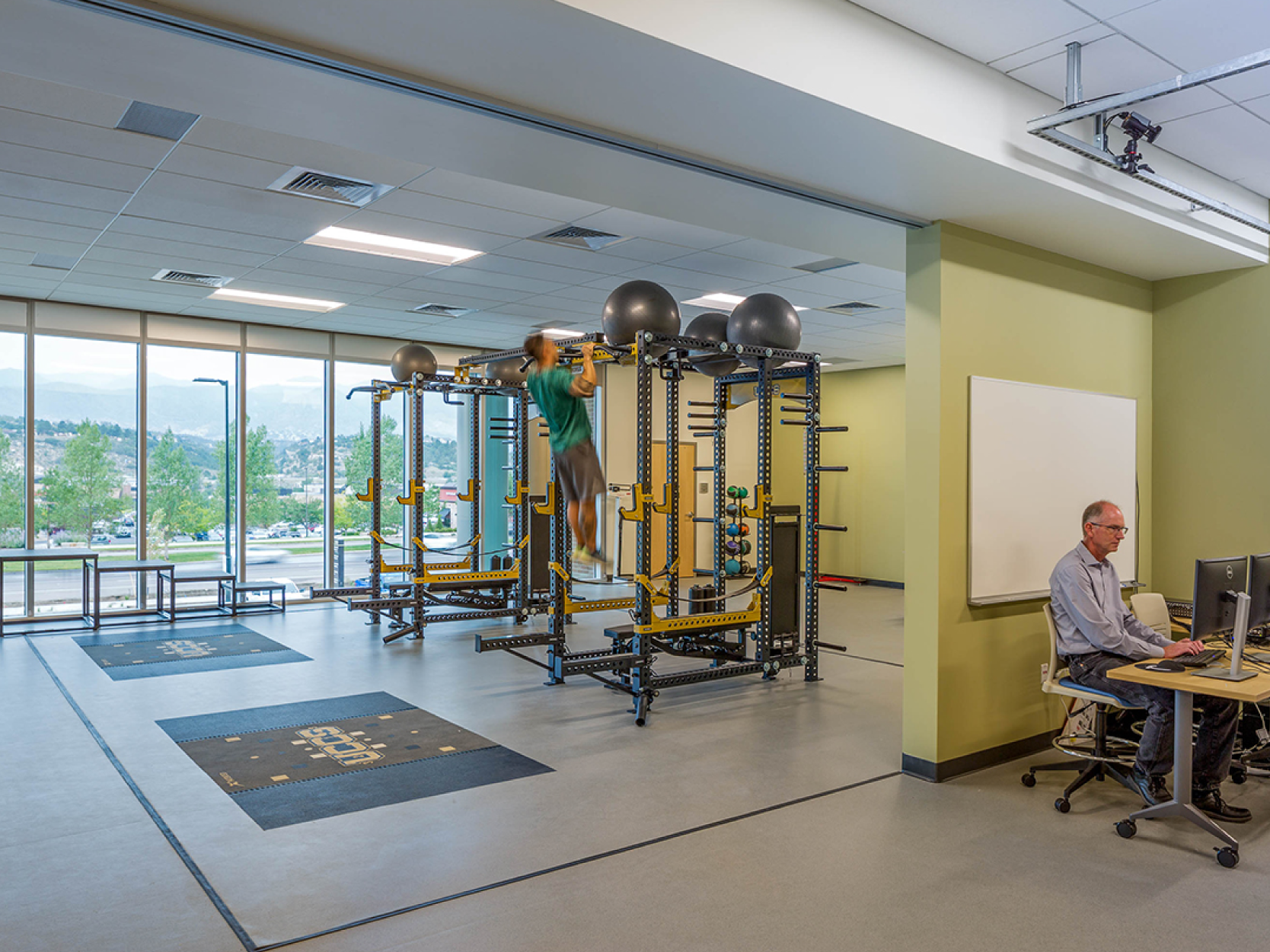 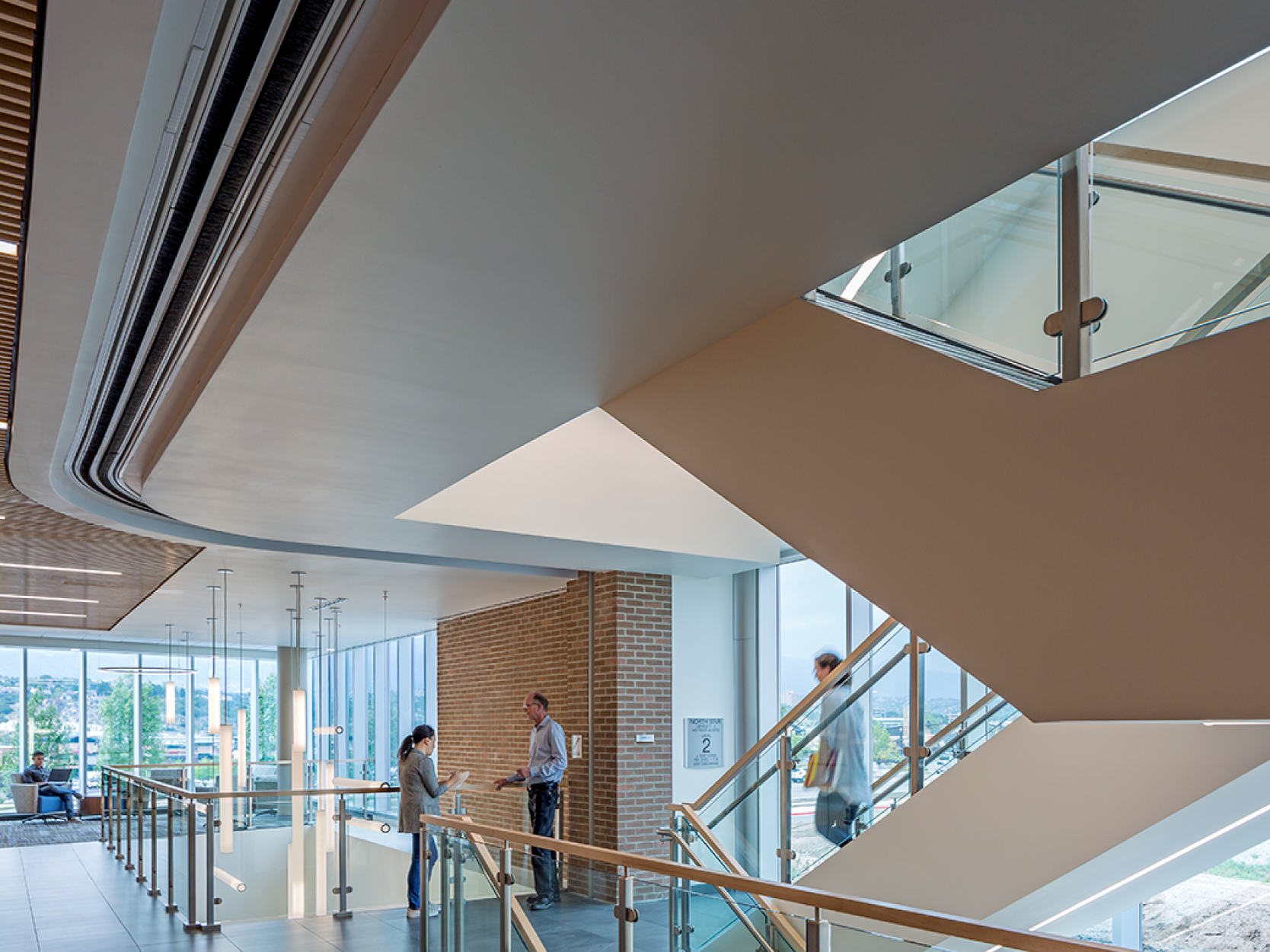